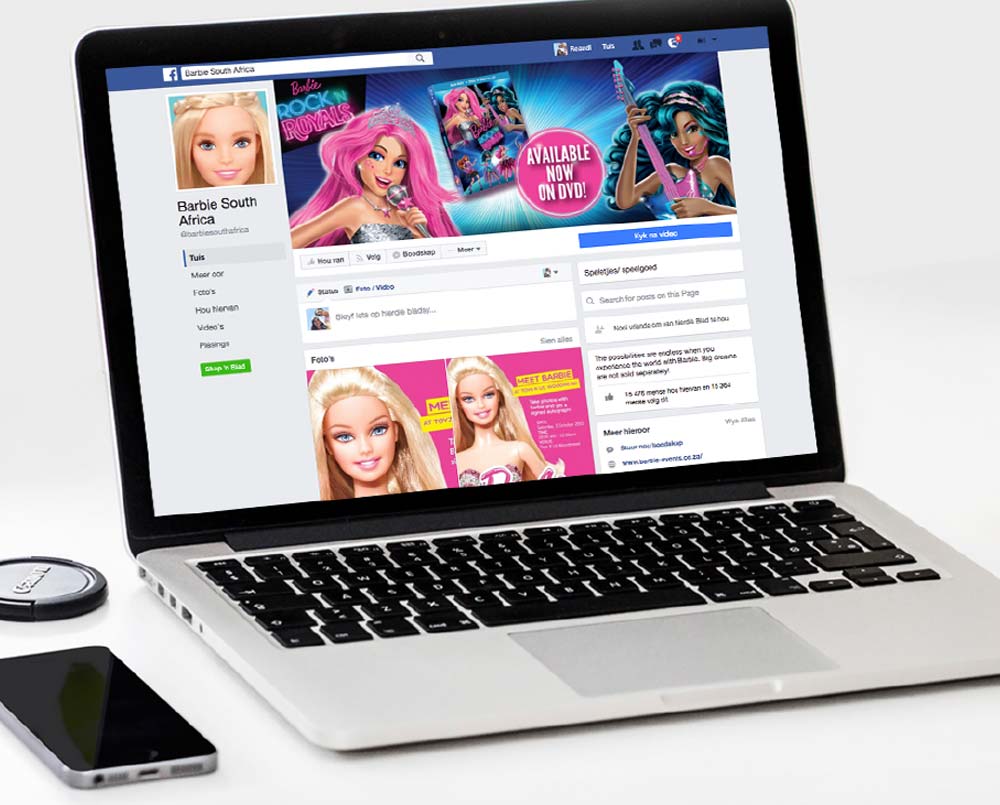 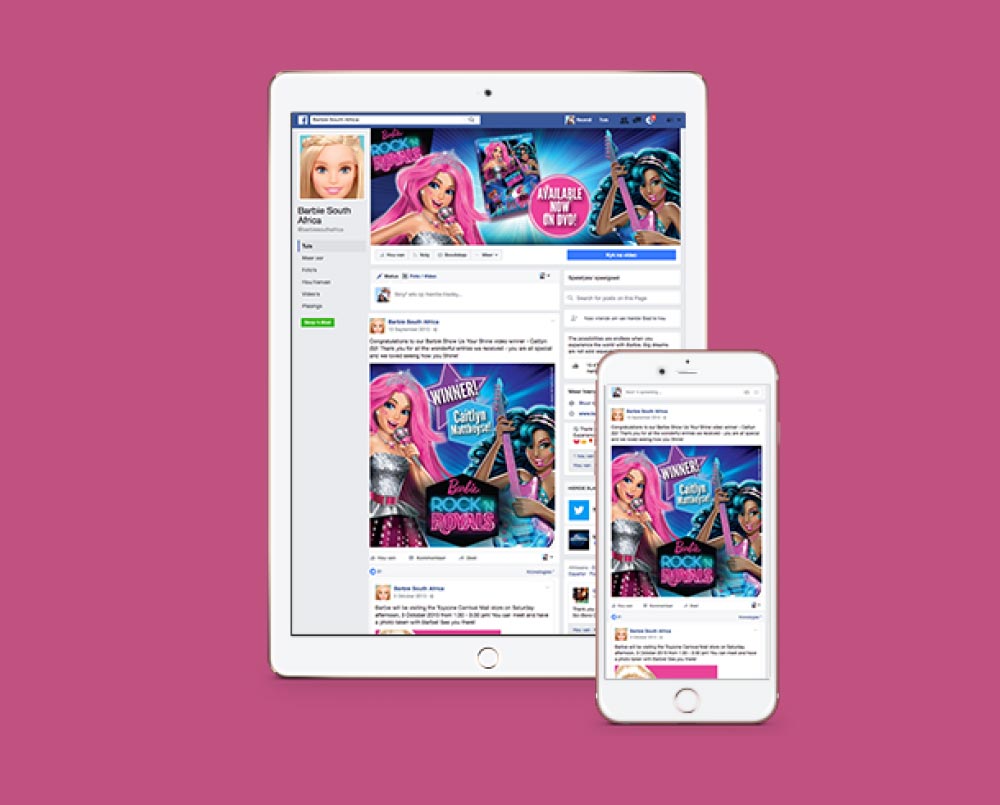 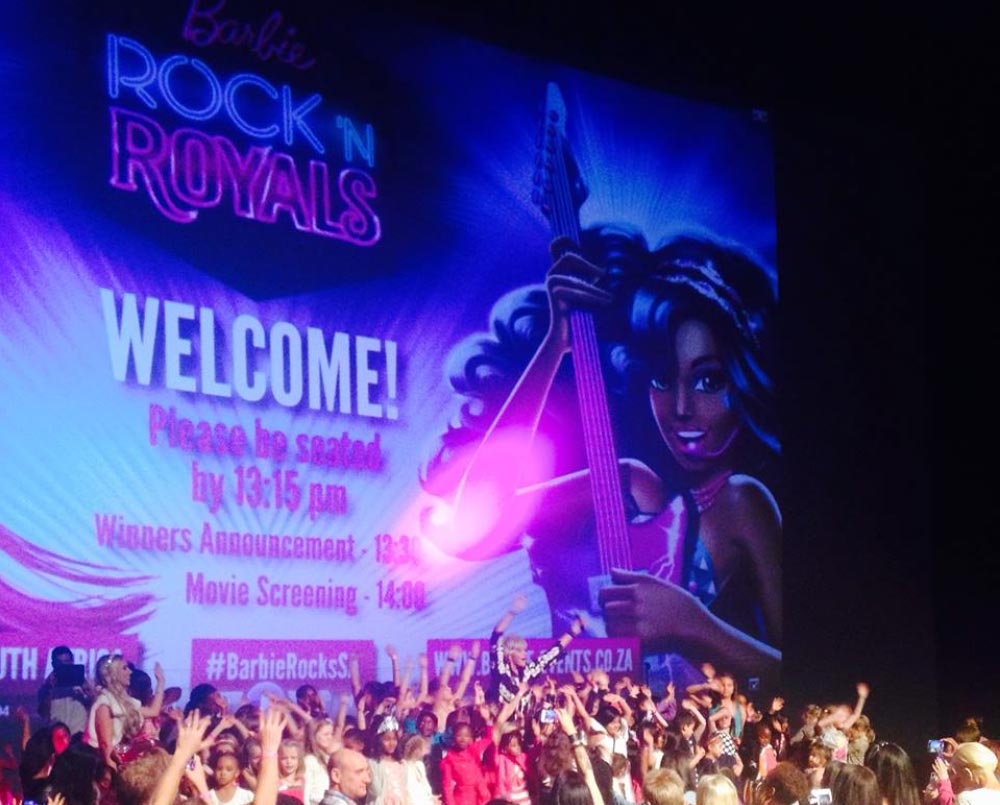 The premise of the campaign centered around a launch event at Montecasino with a co-inciding pre-event ‘Show Us Your Shine’ competition for girls to submit a video of themselves performing the song ‘What if I Shine’ from the new Barbie in Rock ‘n Royals DVD. The top 12 finalists from this competition would be flown to JHB to stay at Montecasino to attend the launch event on 12 September 2015, and the final winner would be announced at the event, with celebrity judges including PJ Powers and the real Barbie as well as photo opportunities, spot prizes, a sing-along and the screening of the new DVD.

The communications campaign comprised a publicity campaign and a social media campaign, with the key objectives being: