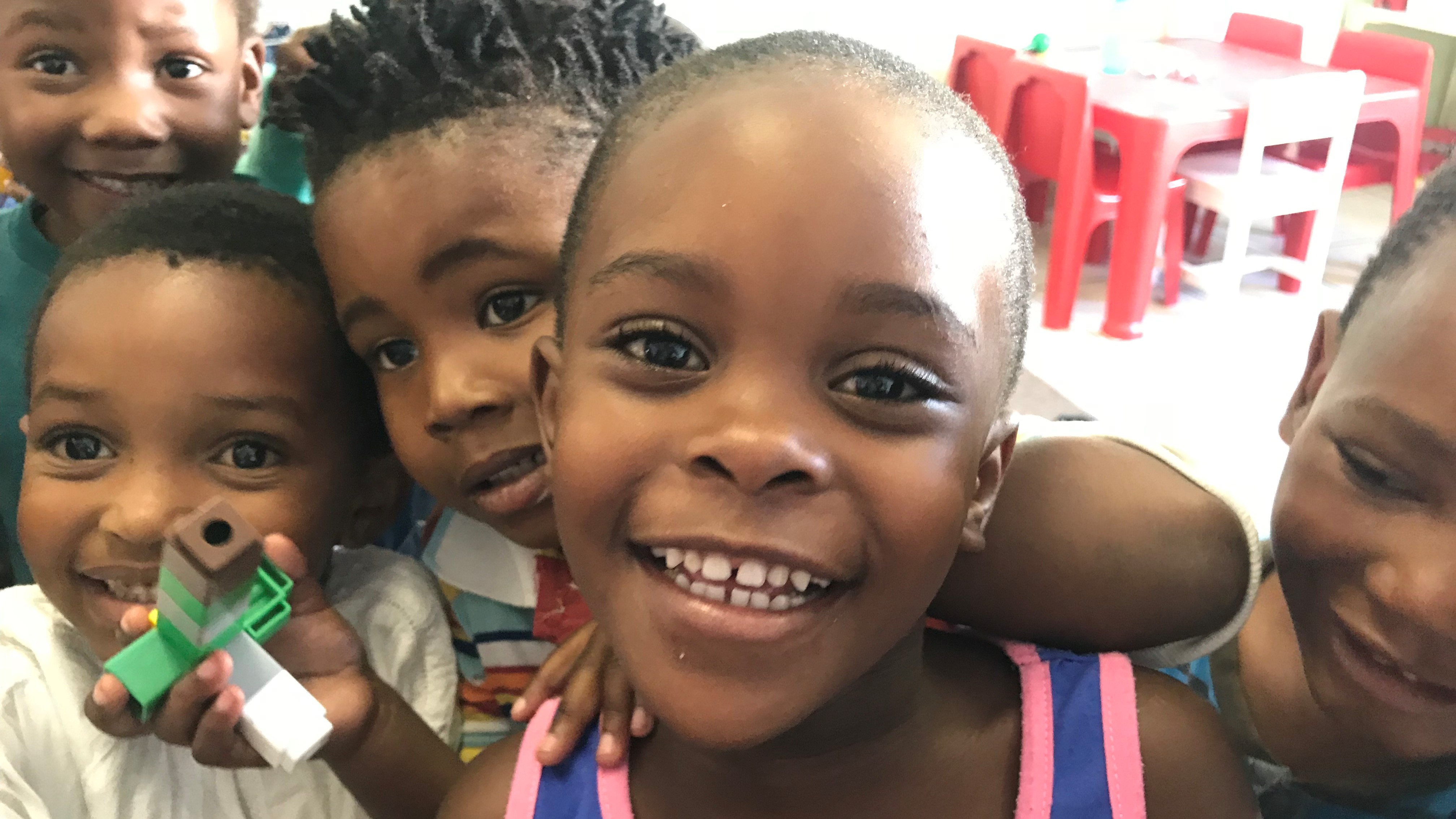 Every year in South Africa, the 21st of March marks a day in history that every South African should take note of, Human Rights Day This historical event should be used as a lesson for future generations to commemorate the day the conversation in South Africa turned, while the eyes of the world shifted to a nation on the brink of what could have become a wider genocide.

Human Rights Day; 21st March, is a national South African holiday commemorated annually to remind South Africans of the sacrifices suffered for the attainment of democracy in South Africa. It is also a time where the nation reflects upon the progress made in the protection of our human rights in South Africa; where have we been, where are we going and are we doing enough to protect each other’s rights?

On  March 21 1960, the community of Sharpeville and Langa townships, like their fellow compatriots across the country, embarked on a protest against pass laws. The apartheid police shot and killed 69 of the protesters at Sharpeville, many of them shot while fleeing. The tragedy came to be known as the Sharpeville Massacre and it exposed the apartheid government’s deliberate violation of human rights to the world.

As enshrined in the South African constitution, we the people have the rights to:

What can you do to Commemorate?

When it came to national Human Rights Day, we searched high and low for something that we could do as a company that could contribute to a maxim of human rights and give back to a country who has given us so much.

Cutting through the rubbish that are the flat and unemotional tourist websites promoting the public holiday, we stumbled upon a South African non-profit organisation called: Human Writ.es, whose goal is to contribute to the growth and well-being of children in early childhood development in Khayelitsha, Guglethu, Nyanga, Philippi, Mfuleni and other under-invested areas through providing five storybooks to children in those areas when someone buys one of their Pocket Writeable, essentially a small notebook.

We thought this would be a great way to give back to our nation’s children and their right to education ensuring they develop a better life for themselves.

We reached out to Human Writ.es to collaborate and they gave us a chance to offer you 10% off when purchasing your next Pocket Writeable when using the code: BLACKSNOW.

Visit their website to find out more about this cause: www.humanwrit.es